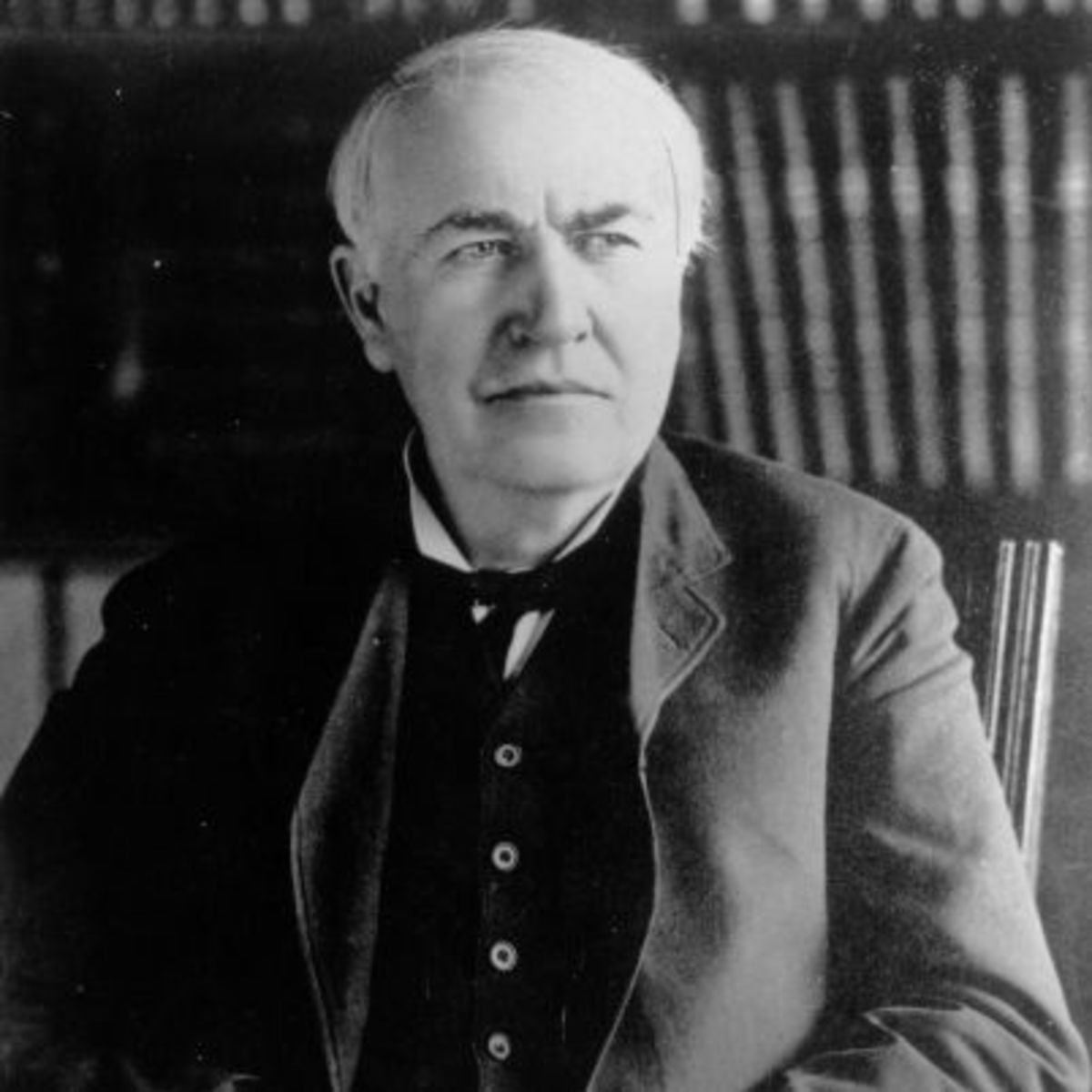 From Edison to Internet: A History of Video Surveillance

A future in which people are constantly monitored was featured in George Orwells 1939 dystopian fiction 1984. And although he may have been off on the date, he was definitely onto something with regards to security cameras. Most of us don’t think anything of video surveillance these days; they’re at the bank, on street corners, even in schools, but cameras weren’t always so ubiquitous.

Here is a brief review of the history and evolution of video surveillance:

Article source: From Edison to Internet: A History of Video Surveillance