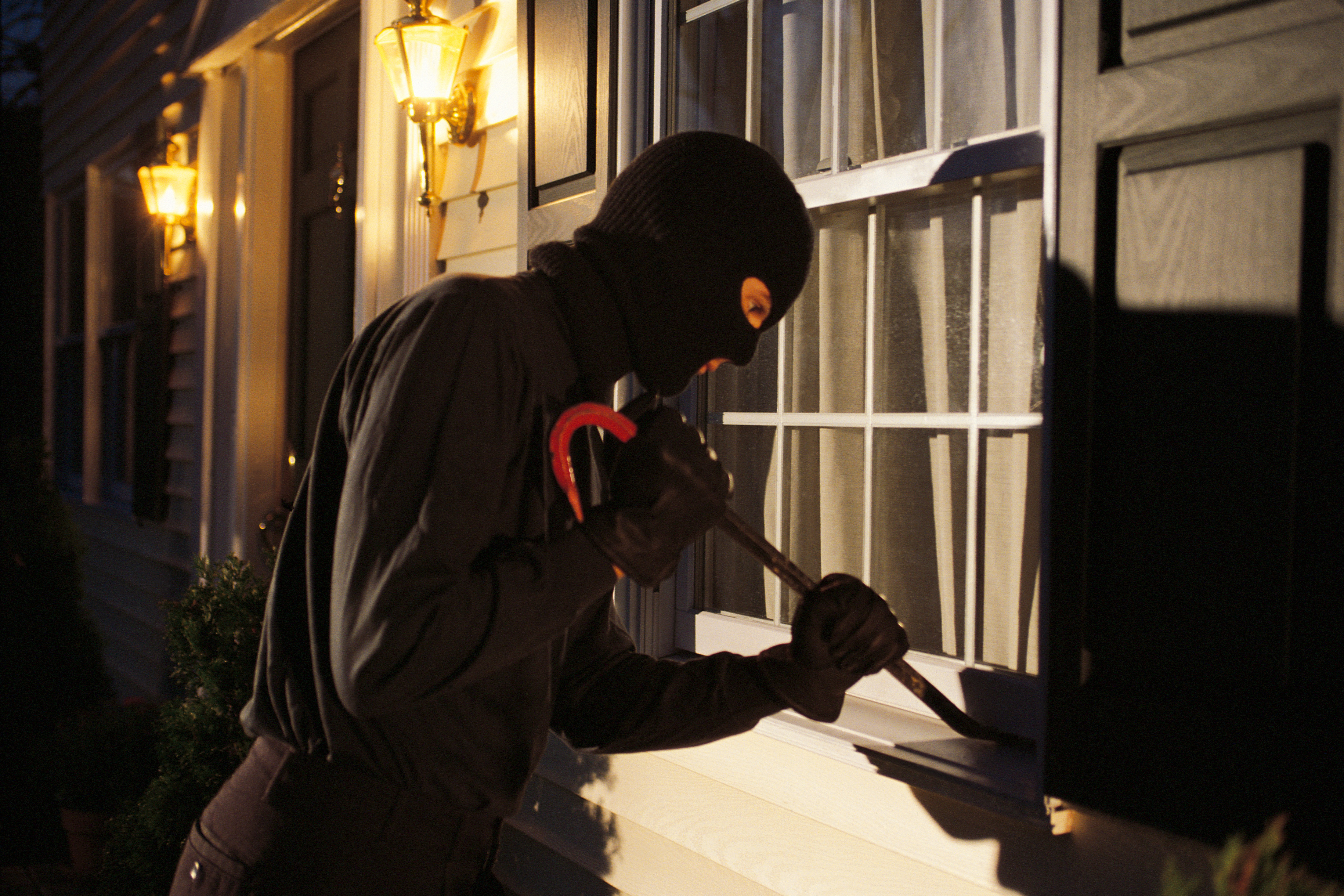 Criminals are changing tactics in an attempt to stay ahead of home and business owners, says police and private security companies.

A very recent crime tracker released by an established South African insurance company reveals that criminals are turning their focus away from business premises and towards ‘softer’ targets, homes.
The tracker looks at crimes such as house robberies, hijackings as well as theft and malicious damage to property.
The data was captured from insurance claims made by both home and business owners and was collected from nearly 4,000 claims submitted to the company.
The tracker also shows that crime had increased on average by 1.1%, with a decrease in crimes committed against businesses. Recorded crimes of theft, robberies and malicious damage to property spiked in April, July and September, whereas in the past, the increases occurred mainly in December and January.
Last year August was recorded as having the greatest increase. Insurance claim analysts say the marked decrease in crime in December is likely due to greater vigilance on the part of home and business owners.
While investments in state-of-the-art security technology are beginning to pay off for business owners, the tracker showed robberies and hijackings “peaked at an annual growth rate of 10.3% in June, but dropped dramatically in December.
“Malicious damage to property shows a dip in June but a considerable increase towards November and then a decrease in December, with theft increasing towards the end of the year.”
Data collected by one insurance company since 2014 was compared with that collected by the SA Insurance Crime Bureau from other insurance companies.
“It is clear from the data that criminals are adapting their tactics. Whereas, in the past, there would be a spike in crimes during the Easter and Christmas holidays, we are now seeing a definite move to different times of the year by criminals. They are increasing their activities in times not normally associated with spikes.”
It is clear that, like home and business owners who heeded safety and security campaigns, criminals also took note of these campaigns.
University of Cape Town criminologist Simon Howell said criminals were constantly honing their skills and looking for innovative ways to commit crime.
“Not all criminals are dumb. They are often incredibly smart and innovative, especially those involved in organised crime.”